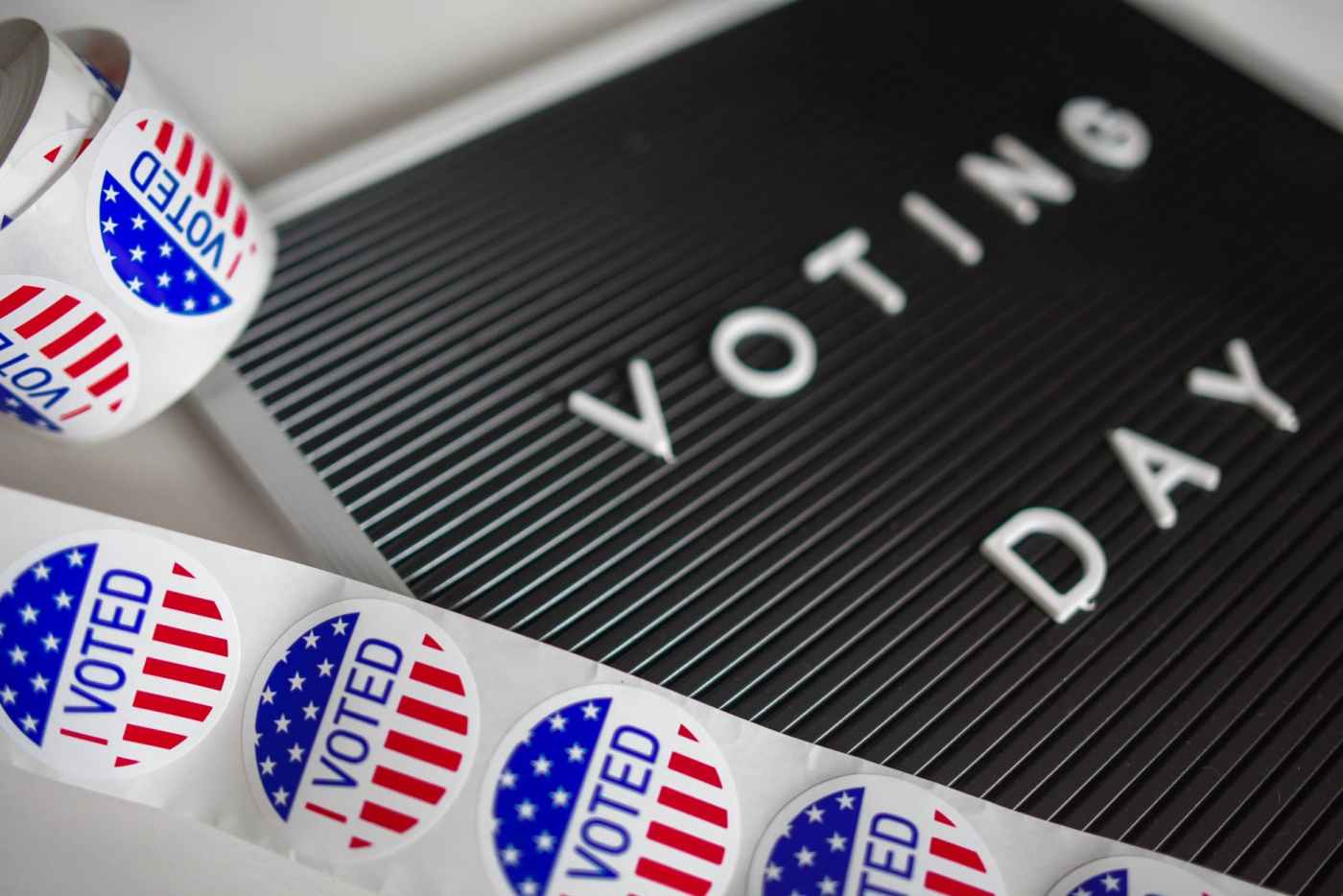 Either way, people are going to be worried about their way of life, their freedoms, and what this country will look like the next time we go to vote.

It will be easy for the victors to be vindictive, to look down their noses on those who voted the other way, to be snotty and arrogant and mean.

But what does that accomplish? To stifle, ignore, rebuke, deny the fear and emotion of “the other side” is to only perpetuate this divide. And we are already divided enough.

Few people would say this election cycle has been good. People are compromising (justifying) all over the place. Many of us simply wish we had better options. Neither side represents us, so we have chosen an issue to support and cast our vote for the less of two evils.

The reality is, regardless of who wins, if we don’t learn to engage one another, things will only get worse. This election, and the schisms so many of us have been forced to fall into, will only get deeper and more hateful.

Come January when the inauguration is done, we still have to live, work, exist with people who voted the other way. People for who the world just got a little less safe. The question is, will we reach out or will we hunker down?

I am taking a series of webinars on how to listen better. I am a horrible listener and yet have a deep curiosity for people. I know that the ability to listen well is what we need to break down walls and use those bricks on bridges.

We have lost the ability to be curious. To listen without arguing. To affirm without agreeing.

Listening is a verb. It is an action. It is a choice.

We need to turn off the TV, silence the news, put down our phones, and actually look at those around us.

The first step on the path to genocide is to “categorize people.” It is shuffling people into “us and them” and using those (often exaggerated or made-up) distinctions to become how we identify. It is seeing “them” as the villain, the convenient scapegoat, as somehow “less” than us.

The second is to dehumanize the other. You start calling them “rats” or “cockroaches.” One speaker at an event recently prayed God would be with the “minions” voting for the other party. I don’t believe she meant the yellow organisms who speak gibberish. Think of the terms that have been lobbed against those you don’t agree with. What has been lobbed at you.

At any point, society can choose to reject these labels. We can choose to keep engaging. To see people as more than who they vote for or what issue they have elevated. We can engage with people in real life because the media rarely paints an accurate picture and at some point we have to risk stepping outside our own bias.

The lie of “us and them” only works as long as we stay separated.

(It is also important to call a spade and spade and readily address hate speech, supremacy in any form, and to reject tropes or cliches that vilify or dehumanize someone else. If it’s not okay for someone you care about to be called X or Y, do not use that term towards someone else.)

I am as guilty as anyone letting an issue become my barometer for acceptance. I am having painful conversations with people I love over how to vote and why. I can get lost in the all-or-nothing, with us or against us, be woke or be left behind bullsh** that is also used to divide.

We are incredibly divided, lost in a sea of trite cliches, hatred, and misinformation. The only way we are going to find dry land is if we start listening to each other and seeing (and treating) each other as human beings worthy of love and respect.

Who is the most insufferable person to you? Whose mere existence is enough to send you into a rage? Can you think of an actual person or are you consumed by hatred for a particular group?

What would it look like to rehumanize that person?

We all are human. The Trump supporter. The Biden voter. The Christian. The man who is gay. The immigrant. The gun lobbyist. The pink pussy hat girl.

We are all people. And we are all so much more than what we stand behind. Who we vote for does – not – define – us. It is time we stopped writing people off because of one position (and allowing ourselves to written off as well).

There is a great book out there called Preemptive Love. It talks about this need to be willing to go first, to listen without agenda, to engage those we are told to hate.

On a national level, the only way we are going to change our government is if we stop electing people based on fear and cliches, and start voting our actual values (which is somewhere in-between). Put another way: the only way we are going to get better candidates is if we start electing people who actually represent us and not only one issue that’s been elevated above all else (becuase they do a lot more than just work on one issue).

On a personal level, we will all be healthier, happier, less stressed out and pissed off people if we start to engage from a human level. Social media only destroys. Media loves to fan the flame. So reject both! Invite a friend whose posts have surprised you over for coffee and l-i-s-t-e-n!

Sit on your hands, bite your tongue, silence the running rebuttal in your head, and be present.

Try to ask non-judgmental questions. Remember, this is not your chance to be heard but to hear someone else.

“How did that make you feel?”

“Why does this hold so much weight for you?”

Be willing to listen. Listening is not agreement. Listening is respect. We should be able to give those we disagree with the respect of being heard. You can disagree entirely, but you are giving space. It in that space are the seeds of healing from what is tearing us apart.

Who knows you might find that, from their perspective, they have a valid reason for voting like they did. It does not change who you voted for and why, but at least is a sliver of understanding.

And, we hope, that person will give you space to share your side of things.

Even if they don’t, you were brave enough to rehumanize someone else. Because if we want true change in our country, if we want to not legislate equality but actually have it, then we have got to listen to each other.

I can hear the whining and objections. In closing, let me paraphrase something I read online recently:

“They did it first,” is not a valid reason to hate.
“They do things worse,” is not an excuse to dehumanize and reject.
“They deserve it because,” is something entitled children use to justify their bad behavior.

Instead of stooping to their level, be bigger. Go first and show what love is. Be brave and model the kind of society you want. Step up and watch their hatred and bravado fall under your banner of actually listening.

Ultimately you are responsible for how you choose to treat other people. Hatred is a choice. So is love.

Go first dear friend. I know you can do it.