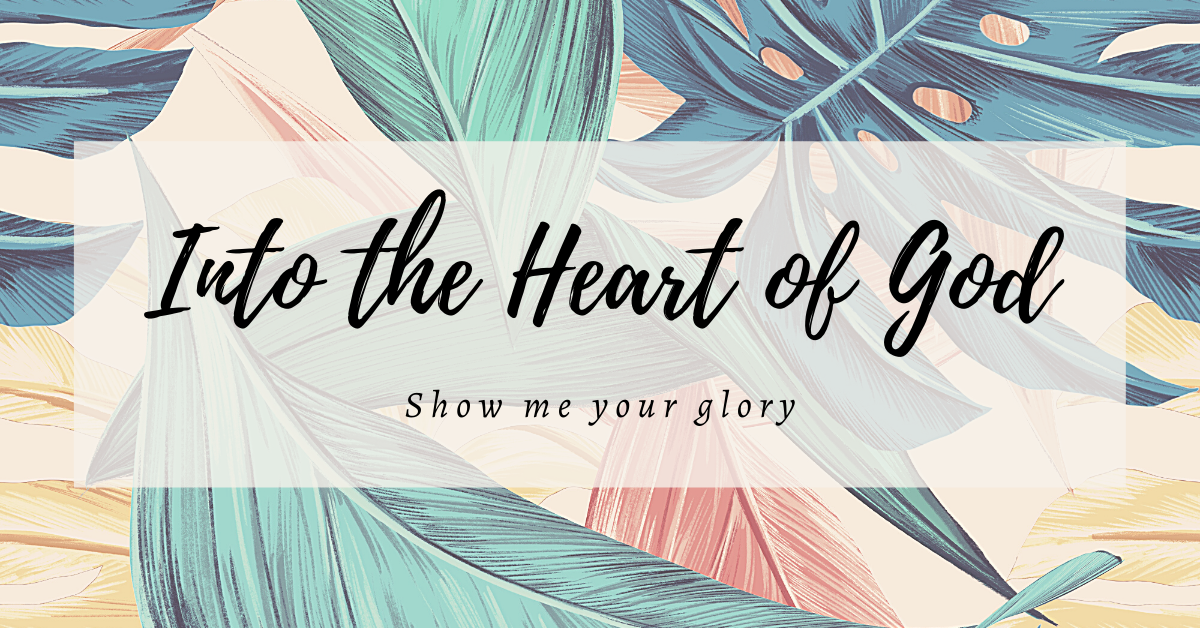 One of the primary tenants of God is that He is who He is 100% of the time. He is always loving, in control, present, good, forgiving, etc. Those realities do not change based on our circumstances. God is like the North Star – fixed – we are the ones who rotate and change. We get closer and farther away. We see more and less clearly. We have more and less faith.

But for someone who has grown up abused, neglected, overlooked, hurt, who has been devastated by people of faith, or had someone manipulate that faith to justify their sin, it is hard to see that God is anything but cruel, far away, or showing favoritism.

We need to strip people out of the equation because we are horrible representations of God. Even those who try their best will fail. There will be relationships they have been less than perfect in, situations they did not provide what others needed. Even if it never gets to abuse, disappointment is inevitable. If we attach our view of God to a person, a group of people, or the church itself (which is just a collection of broken people), even a group trying its best, we will still fall short of ever truly knowing who God is.

So how do we discover His character? How do we strip away all the lies, abuse, justifications, that are only manipulations of His character?

We go back to the source.

God gave us the Bible so that we could know Him better. Jesus came so we could go to God directly. You do not need a fancy bible degree, to study Hebrew and Greek, or spend all day in concordances or Bible studies to get who God is. (Actually it might be better if you don’t!) All you need is His Word, a notebook and pen, time, and a truly open heart.

In the coming weeks I will highlight some of the places in the Bible where God reveals who He is. Today we are going to look at one time God directly told someone about His character.

Lord, Show Me Your Glory…

In Exodus 33 we find Moses meeting with God. Moses is having a truly bad day. He just returned from his previous meeting with God to find that the people had made an idol (a golden calf) and were worshipping it. Moses, in his frustration, broke the two tablets he received from God and lets the people have it (Exodus 32). He goes back to the Lord to plead for mercy for the people. He and the Lord have an incredibly intimate exchange, during which Moses asks God to “show me your glory.” This is not a “prove to me who you are!” statement but rather a tender, “I want to understand you more” – like a dear friend you just want to know better.

The Lord comes down in a cloud and passes in front of Moses. While God does He tells Moses about Himself. “The Lord, the Lord, a God compassionate and gracious, slow to anger, and abounding in lovingkindness and truth (faithfulness); keeping mercy and lovingkindness for thousands, forgiving iniquity and transgression and sin; but He will by no means leave the guilty unpunished, visiting (avenging) the iniquity (sin, guilt) of the fathers upon the children and the grandchildren to the third and fourth generations [that is, calling the children to account for the sins of their fathers]”  (Exodus 34:6-7).

Moses says, “Lord, show me who You are!” and God answers him.

Today we are going to look at the first six attributes and then next week the other four.

Here is a breakdown of the attributes:

I discovered this passage of scripture while reading Inexpressible by Michael Card. It stopped me in my tracks. How had I never caught this before? How have I never heard a sermon on this passage?

“God will reveal the deepest part of Himself to Moses, his friend,” Card writes. “This is the moment of ultimate revelation. Here God is about to reveal to Moses and us who He essentially is! The undefinable is able to define Himself” (Inexpressible, pg. 23).

If we were going to say who God was, we’d probably start with His power, might, creative ability, or strength.

But look at how God describes who He is: compassionate, gracious and slow to anger (or longsuffering).

What does it mean to be slow to anger or longsuffering? Card points to the Garden of Eden (Gen 3). God searches for Adam and Eve, knowing full well they have eaten the apple and “their eyes have been opened to good and evil” (v. 7). He is not angry or accusatory. Instead He calls tenderly to them, “Where are you?”

Someone who is compassionate and gracious, “never angers easily,” Card writes. As you read the Old Testament you see a God who repeatedly gives His people chance after chance to change. He finally gives Israel what they ask for, and that is when they are taken into captivity and suffer. In Jesus we see longsuffering as He deals with His very confused disciples, the Pharisees and, most importantly, as He dies on the Cross to return us back to God.

In the chapters surrounding this encounter, we see the longsuffering of God as He agrees not to eradicate or abandon the people who just betrayed Him. He tells Moses to go forward with the plans to build Him a place to dwell amongst His people (something lost in Genesis 3). God intends to stay with those who just broke the covenant. He honors His end of their agreement, even though He knew they would break theirs away again and again.

The Message translates this section as: so much love, so deeply true—loyal in love for a thousand generations.

The key here is that God is true. The Hebrew word is: ’emeth which can be translated as: faithfulness, sureness, reliability, stability, continuance, truth.

He will be with us. His love (graciousness, kindness, truth, etc. extends for a thousand generations. He is with us today. Loyal in love.

God tells Moses who He is, a compassionate God who has led His people out of slavery, who tends to their daily needs and goes with them on their journey. Even as those people grumble, choose to obey idols, forget His provision, and give into fear – God is there.

Today, even as we grumble, make everything else more important, show up in body only, blame Him for what’s wrong, and give into fear – God is with us.

The opposite of compassion is indifference. God is not indifferent. If He was He would have left us to our own devices back in Eden. He would have cast Adam and Eve out and washed His hands of us. Who are these people, the ones He placed in paradise, to do the one thing He told them not to? Be done!

Some like to paint God that way. But it is not true.

As we read His Word we see God tripping over Himself to show us His love and make a way for us to come home.

We will get to the other four attributes next week. I encourage you to read the chapters around this story for yourself. We tend to overlook the middle of Exodus as a list of rules. But maybe if we understood the context more, we wouldn’t be so quick to overlook it.

Let me recommend The Bible Project’s Overviews of Exodus:

Links are affiliate. I get commissions for purchases made through some links in this post, and the little guy gets some love too.

One thought on “Attributes of God”